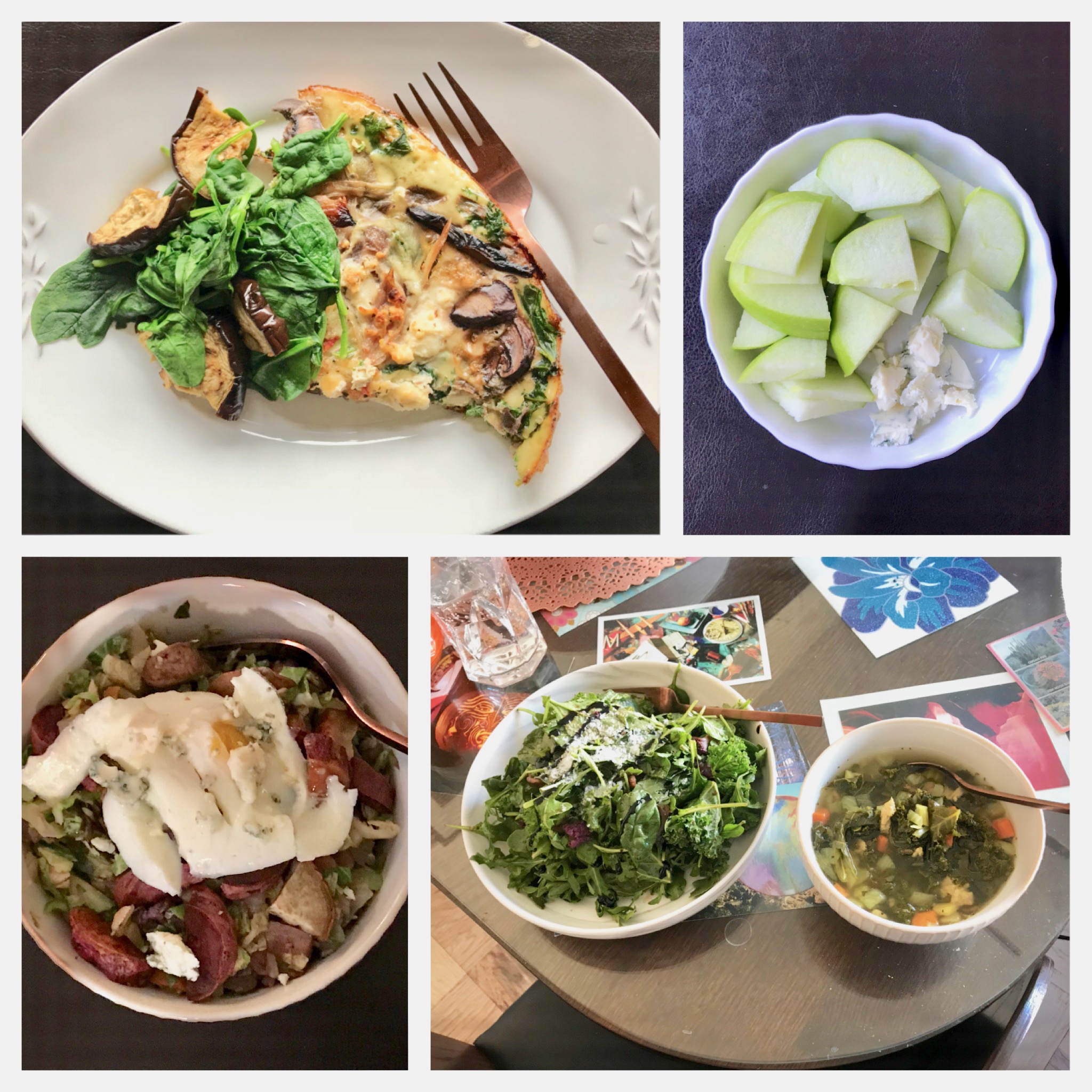 Hope you’re having a great week so far! I can’t believe we’re already into November. For this week’s What so Ate Wednesday post, I’m sharing a look at what i ate last Tuesday, which happened to be Halloween.

It was a strange day in NYC. The attack downtown put everyone on edge. My first reaction (after being concerned for the people involved) was wanting to stay inside and, like, hide, but you really do just have to go on living your life. I’m not sure what it’s like for people living in other places, but as a New Yorker, this is how I tend to deal with most things. One of my most overused phrases is, “What else are you gonna do?” It’s something I’ve found myself saying a lot this year.

October really wiped me out, but having lots of work you love is a great dilemma to have, so I’m not complaining—just noting that I need to continue to work on being smart with my time. As I mapped out my business and life goals for November, I kept coming back to the need to set boundaries and build in recharge time, so it felt good to deal with the inner drama by making a plan for things I do have some control over.

Writing this post and seeing how similar it was to the previous WIAW showed me how sometimes when life is wacky and imbalanced, routine can be helpful. It can also get a little, well, routine, so pros & cons. Overall, though, it’s good to have some semblance of normal when you’re surrounded by chaos. And by that I mean, having leftovers from your meal prep waiting for you in the fridge and soup in the freezer can simplify things big-time.

So it may not have been much of a Halloween-spirited day, but it was a productive one, fueled by tasty things. Here’s a look at what I ate. Breakfast : frittata & roasted potato (some before Pilates, some after)
Lunch: last of the turkey soup and a salad
Snacks: an apple with a little blue cheese, later on before PT, Greek yogurt with pumpkin and coconut flour
Dinner: leftovers shredded Brussels & mushrooms with leftover pork, more potato, and an egg; square of dark chocolate for dessert

I also had received some samples from Farmhouse Culture, so I tasted one of the fermented drinks while “cooking”-aka reheating. I also drank a lot of tea during the day—it’s been so nice to enjoy on long writing/project days!

So much for Halloween, but it was still a really satisfying day!

Do you tend to eat a lot of the same things when you’re busy?